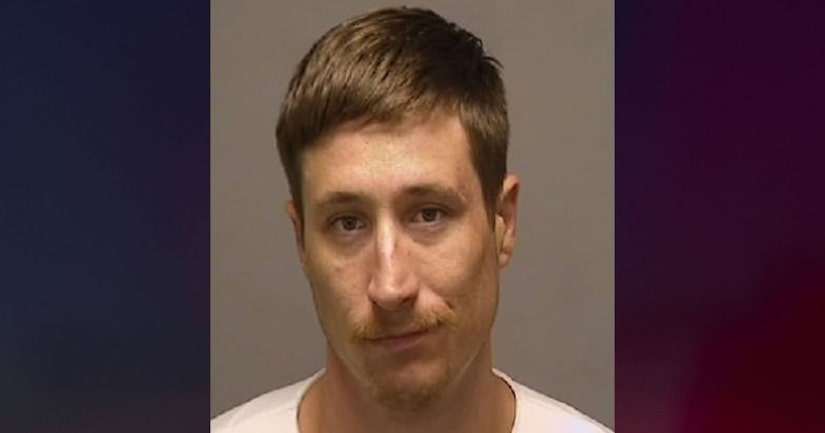 FRESNO, Calif. (KTLA) -- Police say two girls having a slumber party fought off a naked man who broke into the home through a window and sexually assaulted them last weekend.

Police Chief Matt Basgall in the Fresno suburb of Clovis said the 10-year-old girl who lives in the home and the friend she invited over woke up to the man touching them inappropriately.

He says they fought him off and he left through the same window he had entered.