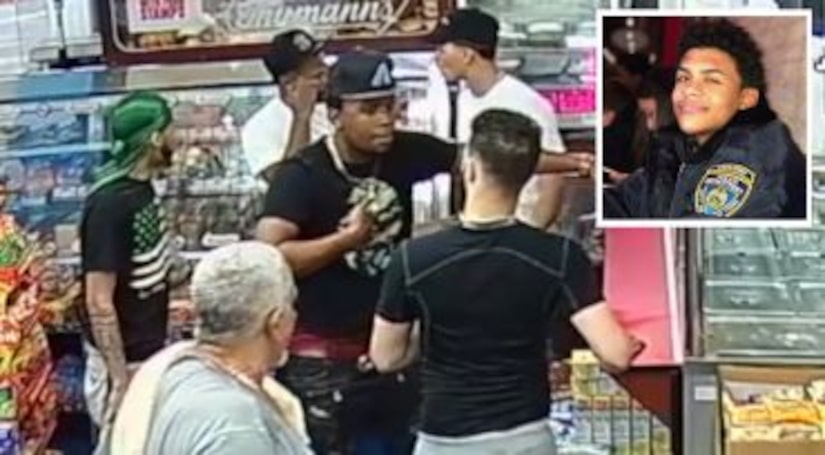 THE BRONX, N.Y. -- (WPIX) -— A cooperating witness in the Junior case who turned himself in to police last June 23 was not formally arrested until August 16, almost two months after the teen's bodega slaying, it was revealed at the trial Thursday.

His name is Michael Reyes, known as “Sosa,”—and prosecutor Morgan Dolan had said in her opening statements that Reyes was a member of the “Bad Boys” set of the Trinitarios gang.

“Was he one of the first people to go into the bodega?” Messina asked.