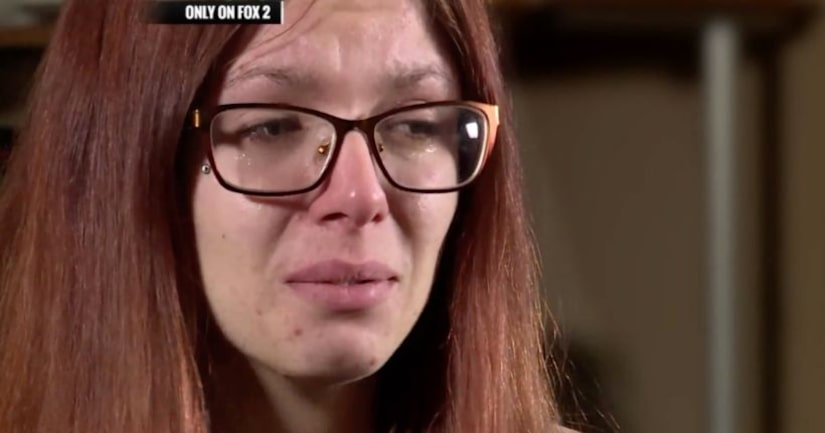 LINCOLN COUNTY, Mo. (KTVI) -- A woman who watched her mom shoot her boyfriend in the head says it was not murder. Nikita said her mom was beaten for years by the man she shot. She also claims her mom was being beaten right up until she pulled the trigger. The Lincoln County Prosecutor has charged Angela Medici with murder.

It happened on March 11th in Lincoln County, on a remote property off Highway 47 east of Troy Missouri called Lakota Acres. It was Keith Sweetin's house. Angela Medici lived there with him, and sometimes Angela's daughter Nikita did too.

“After I'd say a dozen different events of violence there was sometimes when she'd leave the house. No matter how much I tried, all he had to do was call her. All he had to do was mess with her head and she would come right back and it would happen again,” Nikita talked about the past violence telling reporter Chris Hayes. She continued, “I think it's easy for an outsider to say, why don't you just leave? You have no idea unless you're in that situation. She always told me, 'I love him and I care about him and I don't want to leave him.' She'd also say, 'He can't keep doing this to me, he can't keep hitting me, he can't keep screaming in my face, he can't keep doing this.'”

Here's where we can only give you part of the story. Keith Sweetin is dead and can't give us his version. I've also contacted people who may know him and they haven't responded. Prosecutors can't talk because it's an ongoing investigation. Only one court document offers the other side, a probable cause statement saying Medici told police she was "angry" and that she "could have left" but "chose not to."