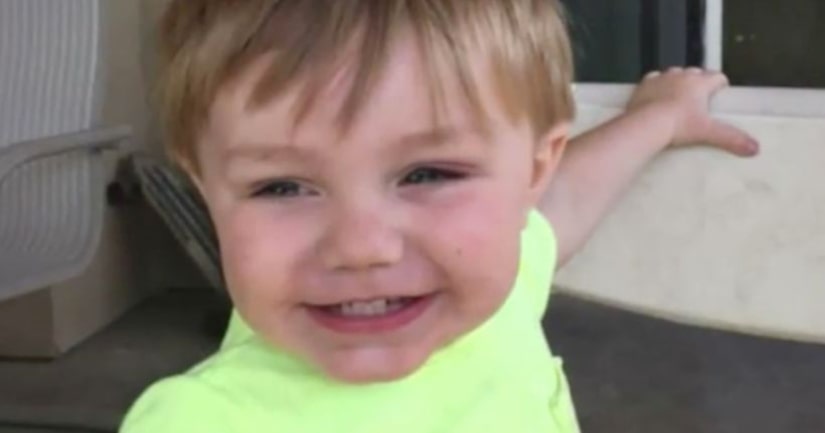 SONORA, Calif. (KTXL) -- Koltyn Sparks' family had fought for him, passionately sought answers and shined a consistent light on what they say was a preventable death.

“We fought for that report for so long but then it solidified what we already knew,” Koltyn's grandmother Tracy Gulcynski said.

Gulcynski says on Jan. 15, Koltyn had been left with a 25-year-old man, known to the family, who had only taken care of the boy a couple of times.

That day, the child was flown to UC Davis Medical Center in Sacramento where he died -- just three weeks shy of his second birthday.

“It states in the medical reports from day one this could not be an accidental death,” Gulcynski said.

Gulcynski says the hospital's report states Koltyn was possibly smothered, and that the man who had taken care of her grandchild has been silent.

“There's been no communication to us about that night, at all,” she said.