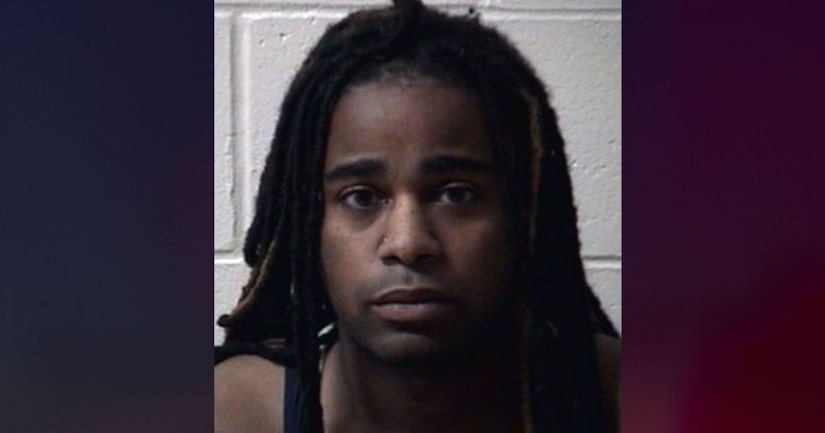 SCOTT COUNTY, Ind. (WXIN) -- A southern Indiana father was able to capture a “child predator” who contacted his 13-year-old child on Facebook, according to the Scott County Sheriff's Office.

Sheriff Jerry Goodin says the dad was checking his child's Facebook when he noticed 29-year-old Brandon Ruff making contact with the child.

By pretending to be his child, Sheriff Goodin says the dad was able to get Ruff to come to the family's home in rural Scott County to meet who he though was the 13-year-old. When Ruff arrived on Wednesday, he was met by the father, who held him until deputies arrived.

When officers arrested Ruff, the sheriff says they investigated further and found out he had made friends with the child and had allegedly made arrangements to meet on prior occasions.

Ruff was arrested on charges of false informing, child solicitation, and child molestation with a child under 14 years old using a computer and travelling to the child.