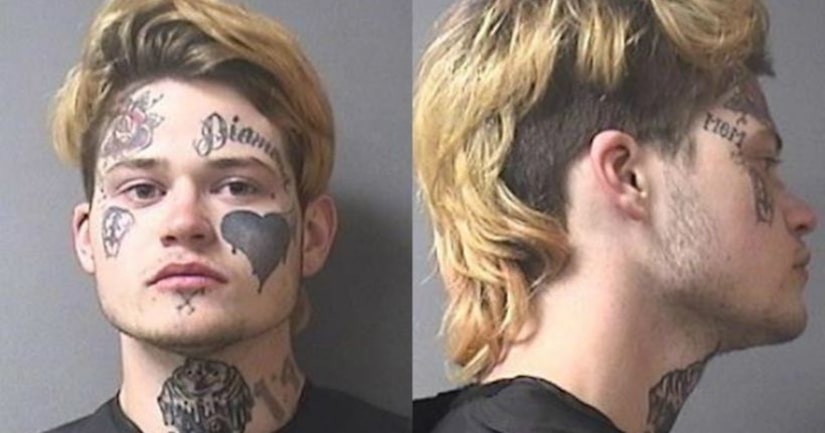 ANDERSON, Ind. (WXIN) -- An Anderson man broke into a church and molested a girl inside of the building, according to court documents.

Louis Mihalos, Jr. is charged with child molesting, criminal mischief, criminal trespass, and contributing to the delinquency of a minor.

The investigation began on May 9, 2019 at 8:30 p.m. when someone discovered broken windows at Resurrection Temple Church and called police.

An officer responded to the scene, and he heard loud music coming from one of the back rooms in the church. The officer followed the sound of the music and found Mihalos engaged in sexual activity with a 13-year-old girl, court documents say.

Mihalos told police he started talking to the girl a week ago on Facebook, and he met her for the first time in person one day prior to the incident. He said the girl told him she's 16.