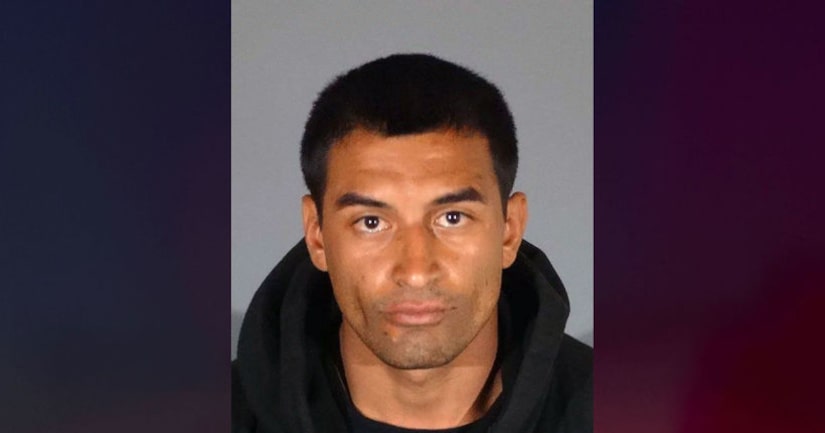 The incident was reported about 11:55 a.m. at a salon in the 600 block of North Azusa Avenue, West Covina Police Department Cpl. Rudy Lopez told KTLA.

The man went into the salon asking about services. He eventually pulled out two guns on the victim and pushed her into a back room, the victim's husband, who did not want to be identified, told KTLA.

The man assaulted the worker and attempted to sexually assault her, but she fought back, the victim's husband said.

Police said the man also robbed the salon at some point, and he eventually left the scene.

Responding officers got a description of the man, and one of the officers thought he knew who the man was, Lopez said. Authorities put out an alert on the suspect and Azusa police found him on May 12. The suspect, identified as Albert David Mack, 28, was taken into custody.

The victim's husband said his wife's face was fractured and she may need surgery. She remains shaken up about the incident.