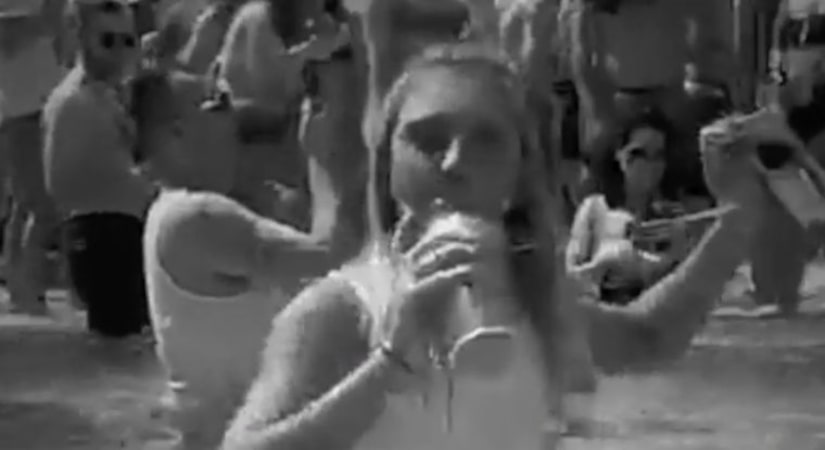 That's what a Northwest Indiana couple said happened to them during a recent trip to Sin City — and they say their story should be a warning to others.

Jessica Manley and her friend Josh Osborn were in Las Vegas for the Academy of Country Music Awards in April. Osborn and his father Ralph were part of the production team. Manley joined the trip to visit her parents who live there.

Manley and Osborn said they had free tickets to MGM's Wet Republic pool party and had just ordered a second drink. It was just after noon when things turned ugly.

Osborn said he blacked out and woke up in his hotel room with money and some of his belongings missing.

Manley woke up in the hospital.

“I didn't know what city I was in,” she said. “(I didn't know) what year it was. I didn't know anything and I slipped unconscious and they transported me to the E.R. …I think I got drugged because I know how I am if I got drunk but this was a very different experience.”

FULL STORY: Couple warns others after they say they were drugged, robbed in Las Vegas - WGN