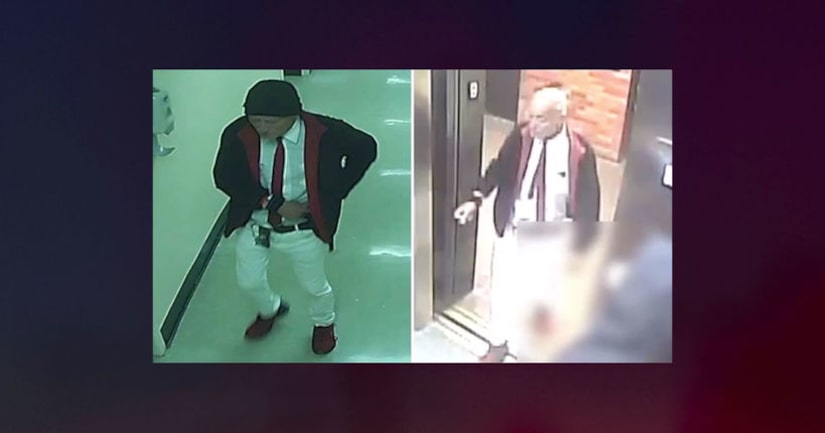 THE BRONX, N.Y. (WPIX) -- Police said they're looking for a man who walked into a Bronx hospital and sexually assaulted a woman in a coma in her hospital room Monday afternoon.

Authorities said the unidentified man slipped into the 68-year-old victim's hospital room and sexually abused her on Monday, May 13, around 3 p.m. at Lincoln Medical Center in the Mott Haven section of the Bronx.

A police source told PIX11 the man entered the lobby of the hospital, took the elevator to the 9th floor, and walked into the victim's hospital room, which she shared with another female patient.

The conscious patient in the room said she witnessed the man on top of the unconscious victim, performing a sex act on her, and called the nurse, who also saw what was happening and managed to scare him off, according to the police source.

The man left the hospital before security guards could catch him, authorities said.

Police sources said the victim has been in a coma since being admitted to the hospital on April 21.

Authorities describe the man wanted for questioning as about 55 years old, standing about 5 feet, 7 inches tall, with a thin build, and walks with a limp. He was last seen wearing a black hat, black jacket, white button-down shirt with a tie, light-colored pants, and red shoes.