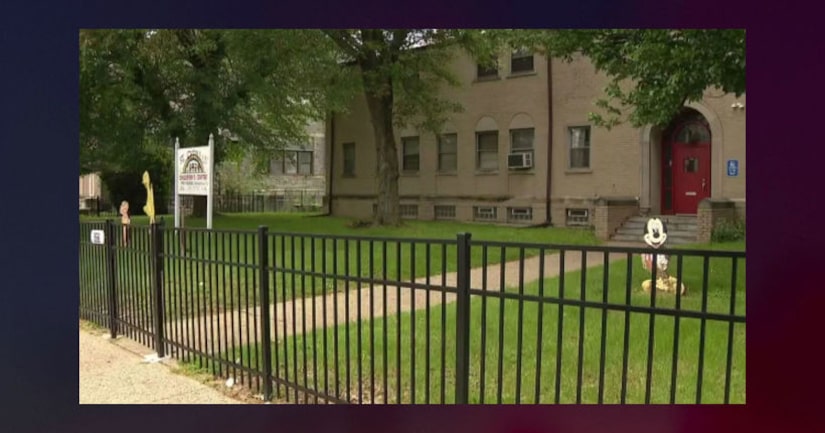 Police say a teacher's aide at the Saint Cyprian Children's Center Preschool in Philadelphia, noticed that the child was acting strangely and suspected that a bag he had brought in was full of illegal drugs.

The teacher's aide immediately told an administrator, who called police.

When police arrived they found the boy with a clear plastic bag containing 22 purple Ziploc bags of crack cocaine.

Police are now trying to figure out where the drugs came from and how the boy was able to get his hands on them.