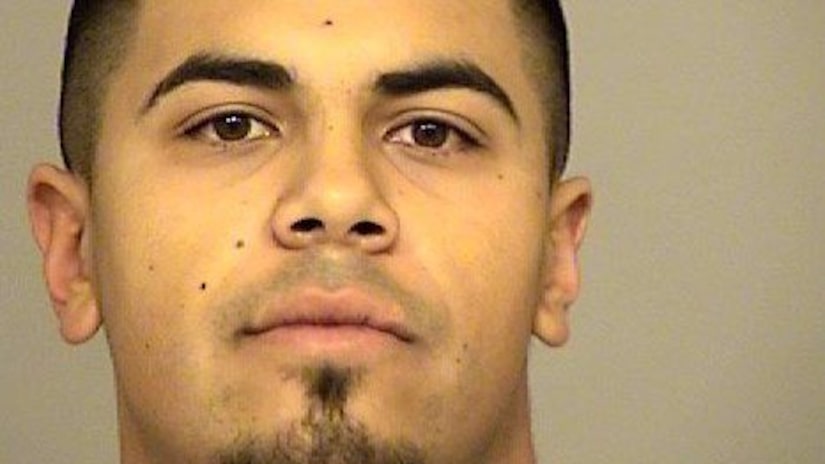 VENTURA COUNTY, Calif. (KTLA) -- A Ventura County man was charged Tuesday with murder in the death of his roommate, whose body has yet to be found, officials said.

Cameron Lykins, 23, of Meiners Oaks, is also facing a special allegation that he used a sledgehammer in the killing, the Ventura County District Attorney's Office said in a news release.

Deputies began investigating shortly before 10 a.m. Sunday, after being told that Lykins had admitted to killing 22-year-old Houston Auer and discarding his body.

Authorities who responded to the men's residence on the 1100 block of Meyer Road, a rural street dotted with horse ranches on the edge of the Ojai Valley, found a bloody scene consistent with a homicide, the Sheriff's Department said.

However, Auer's body was not found in the home and has yet to be recovered.