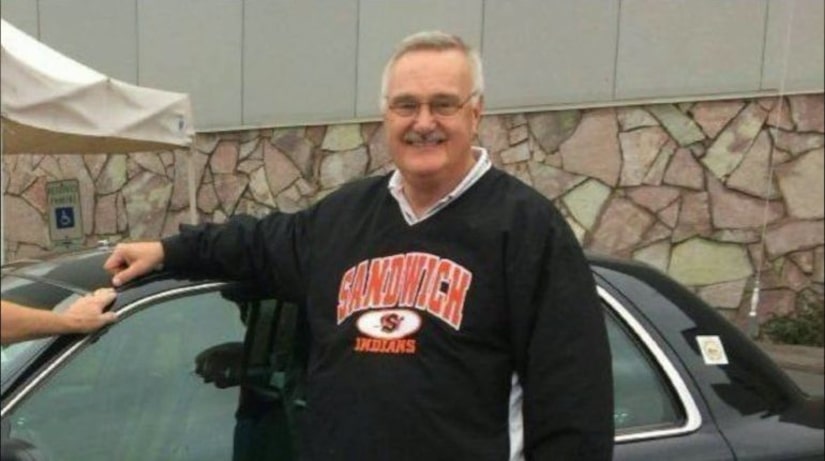 SANDWICH, Ill. —- (WGN) -- The mayor of a northern Illinois city has resigned after being named one of nine people charged in a police investigation into soliciting a prostitute.

Rick A. Olson resigned as Sandwich mayor on Monday, three days after being charged with solicitation of a sexual act.

Sandwich City Clerk Denise Ii says Olson's letter will be read late Monday at a City Council meeting. Because the city does not have a vice mayor, the council will appoint a mayor pro-tem to run the meeting.

The 66-year-old Olson had been mayor of Sandwich since 2013. He served as the city's police for the prior 16 years.

Authorities say the investigation that led to Olson's arrest began in December 2016, with the arrest of three women for prostitution. The investigation led to a second phase that targeted men seeking services.

FULL STORY: Mayor of Sandwich quits after being charged with soliciting a prostitute - WGN