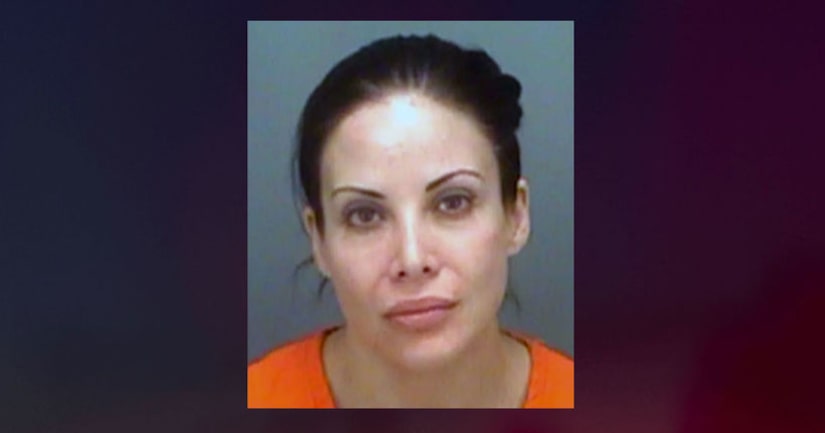 LARGO, Fla. (WTVR) -- A Florida woman is facing charges after deputies say she hid several syringes inside her vagina, according to WFLA.

Wescott allowed deputies to search her but reportedly pulled away when they searched her groin area. That's where they allegedly “felt something hard,” WFLA reported.

Deputies brought Wescott to jail where she reportedly removed seven syringes from her vagina. The arrest report said the syringes contained a clear substance but did not specify what the substance was.

Wescott now faces charges of possession of drug paraphernalia, introducing or possessing contraband in a county detention facility and resisting an officer without violence.