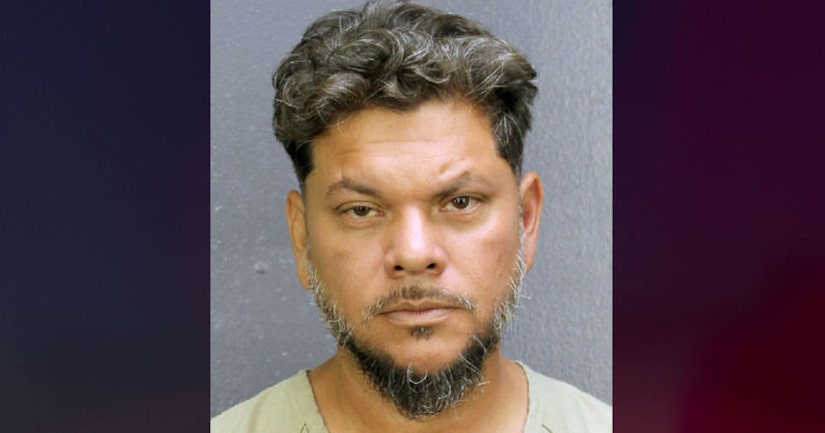 HOLLYWOOD, Fla. (WJW) -- Four dogs and 25 cats are recovering after being rescued from the back of a U-Haul truck Saturday.

According to the Miami Herald, 47-year-old Marlon Flores is now facing 29 counts of unlawful animal confinement, 29 counts of causing an animal cruel pain and suffering, and 29 county ordinance violations for none of the animals having rabies vaccinations.

Investigators found the U-Haul on Saturday after receiving a call about dogs possible being locked in the truck.

Upon arrival, they found the animals in cages and crates with no food or water and living in their own waste.

The Herald reports Flores told police he was rescuing the cats and dogs and didn't want them to wind up at the Humane Society. He also claimed he had been bringing them food and water.

MORE: Investigators find dozens of cats and dogs locked inside U-Haul in Florida; owner claims he was 'rescuing them' - WJW