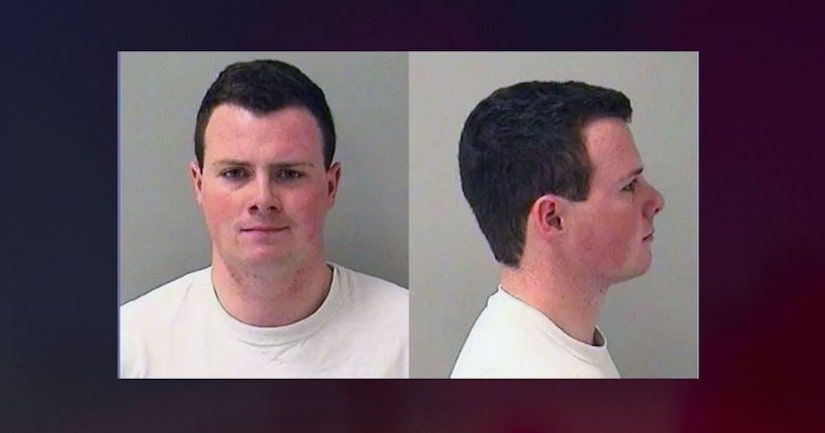 GENEVA, Ill. (WGN/AP) -- A suburban Chicago man charged in the beating death of his mother mistook the woman for an intruder when he repeatedly hit her with a baseball bat, an attorney said.

Thomas J. Summerwill of Campton Hills is charged with two counts of second-degree murder in the March 24 death of 53-year-old Mary Summerwill. A Kane County judge on Tuesday set bond at $300,000 for the 21-year-old man.

Summerwill, who had just finished his junior year at University of Wisconsin-Madison, was expected to post bail, said his attorney, Liam Dixon.

Dixon said Summerwill thought his mother was an intruder in his bedroom when he struck her with a sport memorabilia baseball bat that had been hanging on his wall.

Prosecutors said Tuesday that Summerwill's belief that his mother was an intruder “was not reasonable because of his alcohol impairment.” Dixon said Summerwill had recently returned from a trip to Europe and may have had jet lag.

Dixon described Mary Summerwill's death as a “horrible accident” and that his client is “devastated.” Summerwill has the support of his family members, who are disappointed with the charges, Dixon said.

Second-degree murder is punishable by probation or up to 20 years in prison. Summerwill is next due in court May 23.