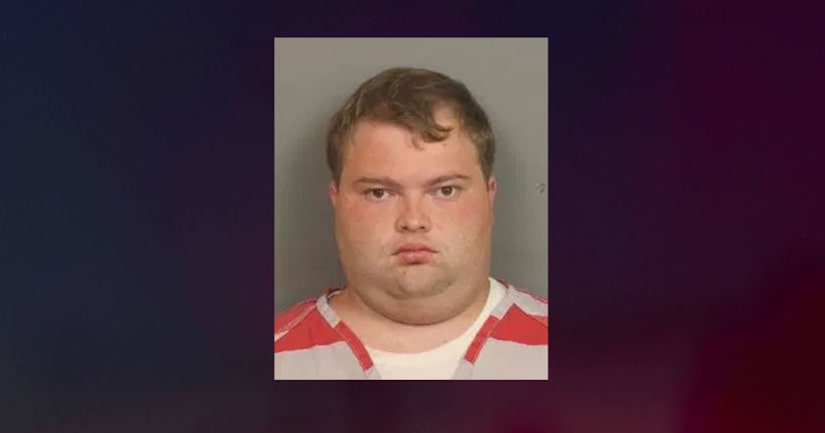 TRUSSVILLE, Ala. (WHNT/AP) -- A Cub Scout volunteer has been sentenced to 20 years in prison after admitting he sexually abused a child at a scouting event in Trussville, Alabama.

AL.com reports 23-year-old Justin Aaron Conn pleaded guilty on Monday to first-degree sodomy. An indictment accused him of sodomizing a 10-year-old boy and forcing him to perform oral sex during a June 2017 campout at a Methodist church facility.