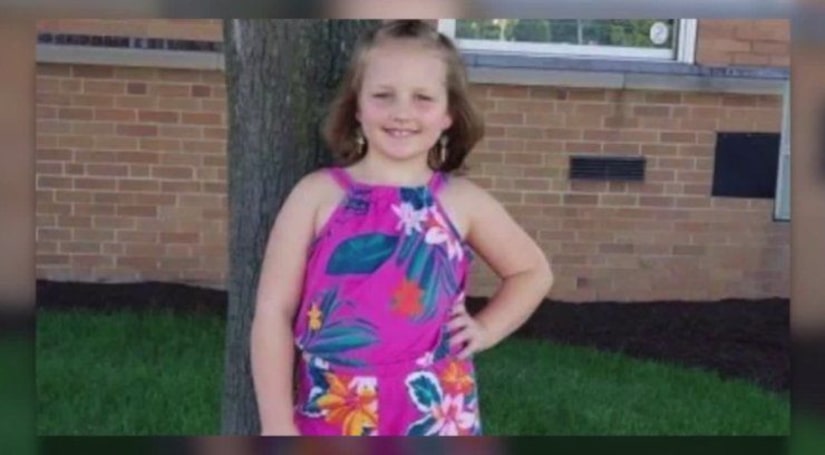 BEREA, Ohio (WJW) -- A Berea Municipal Court judge gave 77-year-old Gloria Bartek 15 days in jail for hitting and killing an 8-year-old girl, to be served around the anniversary of the crash each year.

The judge also suspended her driver's license for five years, gave her a $500 fine, plus probation.

Last September, Bartek barreled across a church parking lot, across a busy road, and then she hit and killed Khloe Nida as the girl was taking milk into the house.

Brook Park police video just released to the I-Team shows, for the first time, the frantic scene. As police pulled up, witnesses waved an officer toward the little girl. A firetruck can be seen racing to the scene, and an ambulance crew quickly rushed with medical equipment to where it all happened.

Bartek pleaded no contest to a misdemeanor charge of negligent vehicular homicide.

Bartek spoke briefly: "I understand what the family's going through." But she never made an apology.