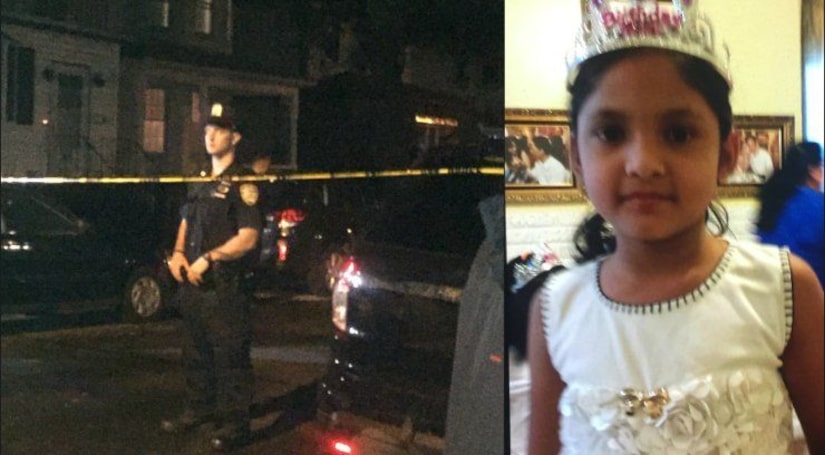 RICHMOND HILL, Queens (WPIX) -- A Queens woman has been convicted in the 2016 strangulation death of her 9-year-old stepdaughter, the Queens District Attorney's Office announced Monday.

Ashdeep Kaur's body was found in a bathtub. Shamdai Arjun, 55, was found guilty Friday by a jury that deliberated for less than an hour. Arjun faces up to life in prison.

“This is a horrifying case of a defenseless 9-year-old child, who was to be cared for by her stepmother but was instead strangled to death by her,” acting DA John Ryan said. "Her actions are truly incomprehensible and deserve the maximum punishment allowed under the law."