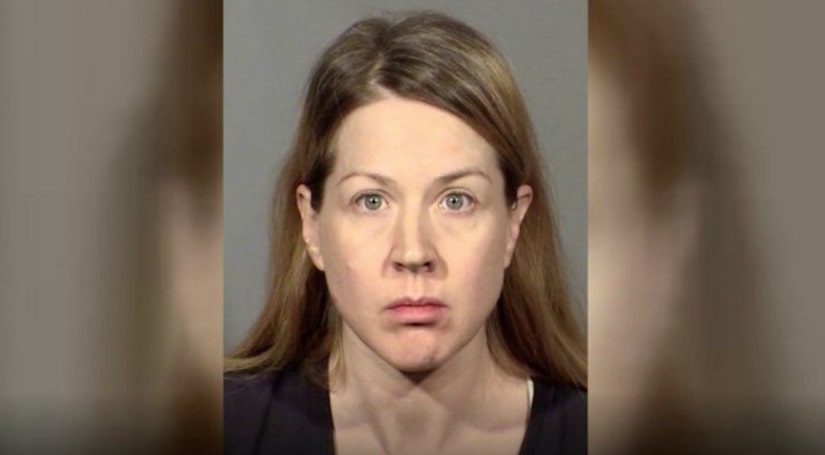 LAS VEGAS (WPIX) -- A Nevada woman is behind bars, accused of drowning her toddler in a bathtub on Mother's Day, according to KRIS.

Police said they responded to the woman's home around 3 p.m. after she called 911. During the phone call, the woman reportedly said her daughter had drowned. She did not remove the girl from the tub or perform CPR on her, and police said it took the woman minutes to answer the door when they arrived.

According to KRIS, the girl was found face-up and fully clothed in a bath filled with water.