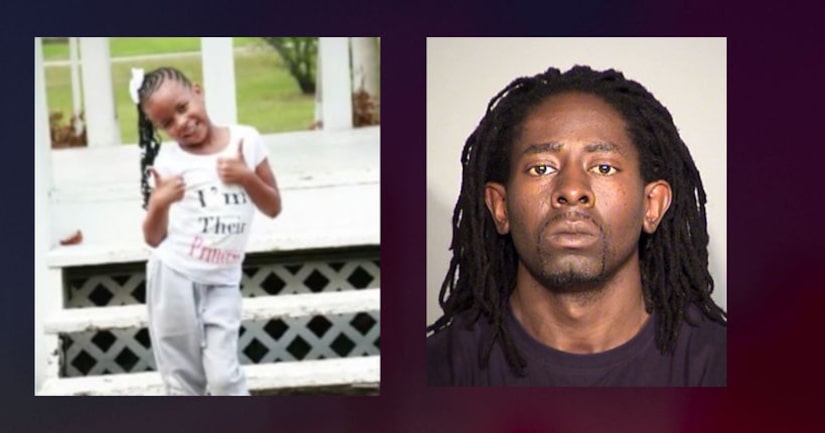 INDIANAPOLIS (WXIN) -- Police have apprehended the father of an 8-year-old girl who died in a March shooting.

Indianapolis Metropolitan police had asked the public for help in locating Kendall Brye, calling him a “person of interest” following the fatal shooting of his 8-year-old daughter, Kendrielle Brye.

The IMPD Violent Crimes Unit and U.S. Marshals apprehended Brye Monday afternoon on the west side. He was taken into custody without incident. Police had been looking for him for more than a month.

Kendrielle Brye was shot in a home on March 24. Police said a parent brought her to a fire station; she later died at an area hospital.

Shooting death of 8-year-old being investigated as homicide