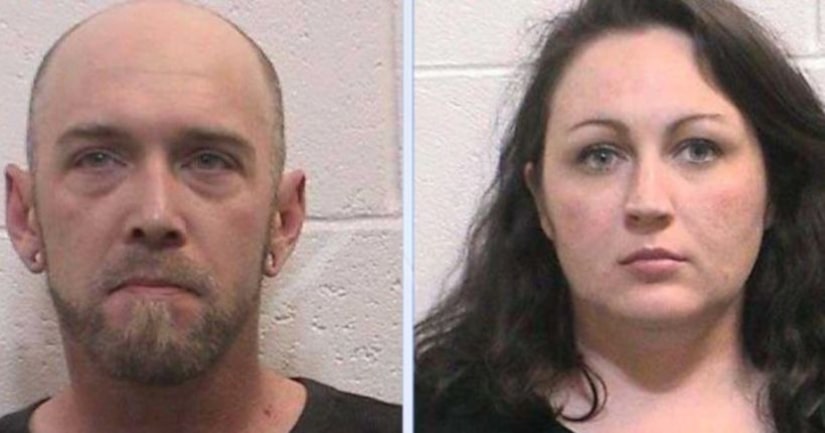 DURANGO, Colo. (KDVR) -- A Durango man has been sentenced to 12 years in prison for abusing his 4-year-old daughter under a plea agreement.

The Durango Herald reports that 35-year-old Morgan Abbey admitted during the hearing Friday that he had abused his daughter, who has remained in a coma since being treated for serious injuries in January 2018.

Police have not determined exactly how the girl was injured but believe Abbey swung the child by her feet and caused her to hit her head. Doctors found a skull fracture and bruises all over her body.