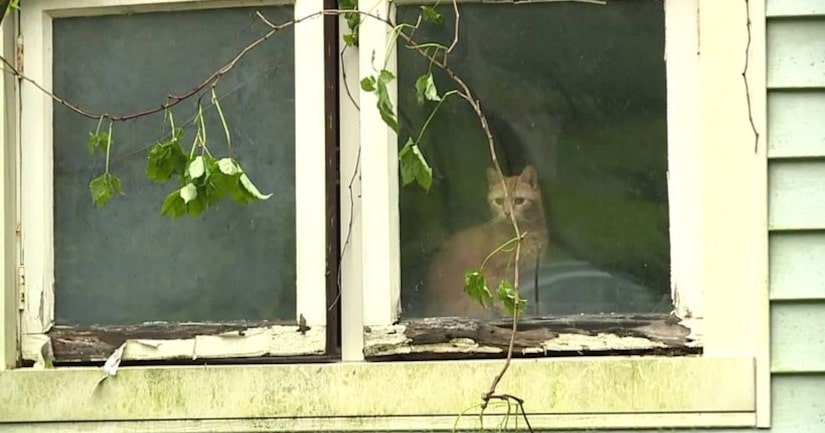 Dozens of cats have been pulled from the house in Glen Rock over the past several days, and they say they still have more work to do.

We do want to warn you - some of the images may be disturbing.

"This tops everything," said Amy Kessler, a Humane Society Police officer. "Beyond horrific..."

Photos sent to us capture that horror in Glen Rock.

Mounds of trash sit outside the home and animal feces cover the inside floors.

"It's sad.. It could be your next door neighbor, and you just don't know it," added Kessler.

For Ron Besaw and his family, it is his next door neighbor.

"Obviously, it's [we have] concern over the resale value of this property. We've put up a wall of trees to block the view of this debacle," said Besaw.

He says those trees have not blocked the cats from roaming onto his property.

The home is in such bad shape, human society police officers say it's taken days to conduct their investigation.

"You can't take things to put them from one room and into another room cause there's no room to put things into!" explained Kessler. "It's a matter of pulling everything out of the house and looking for kittens, looking for evidence, looking for entrapped cats..."

"Basically, you have to step on cat poop to get anywhere," said Jen Althouse, who lended a hand. "There are just puppy pads upon puppy pads with poop everywhere."