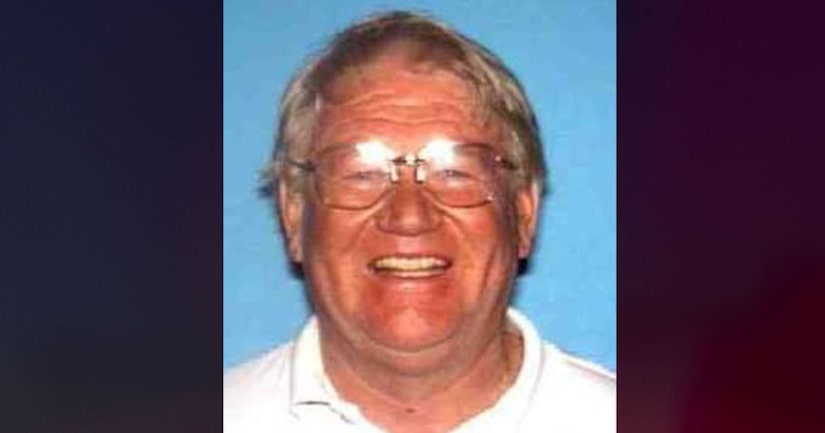 ORANGE COUNTY, Calif. (KTLA) -- A Fullerton man who was a pastor at several churches in Southern California has been charged with 11 felonies in connection with the sex abuse of seven children after being arrested for a second time, authorities announced Monday.

McFarland, 67, faces up to 179 years in prison if convicted as charged, a news release from the DA's office stated. His bail was set at $2 million.

The defendant was previously arrested on suspicion of child molestation in Escondido last December after a girl came forward to report the alleged abuse, according to the Fountain Valley Police Department.

During the investigation into that case, police said they uncovered “evidence that McFarland abused other victims.”

He was arrested against last Thursday, according to the DA's office.

The alleged abuse took place between 2003 and 2017, during which time McFarland served as a pastor at several churches in Orange and San Diego churches, prosecutors said.

MORE: O.C. pastor arrested again, accused of molesting 7 children between the ages of 5 and 15: DA - KTLA