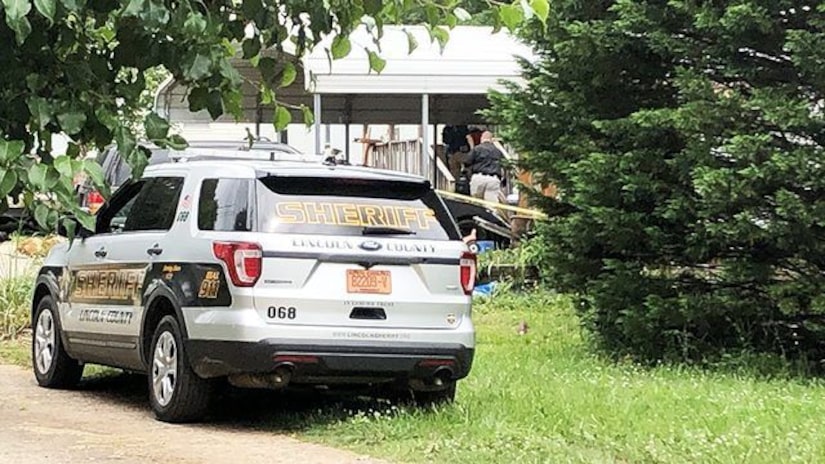 LINCOLNTON, N.C. (WGHP) -- Deputies are investigating after a 1-year-old was accidentally shot Sunday morning while playing inside a Lincolnton home, WSOC reports.

Officials said two children, ages 1 and 3, were playing inside the home on Lightview Lane just before noon when they found a .380 caliber handgun inside their parent's nightstand.

According to detectives, the child's father was outside smoking when he heard a loud pop and rushed inside, where he and his wife found the 1-year-old suffering from a gunshot wound.

Deputies said the bullet grazed the child's head and they do not believe it went through the skull.