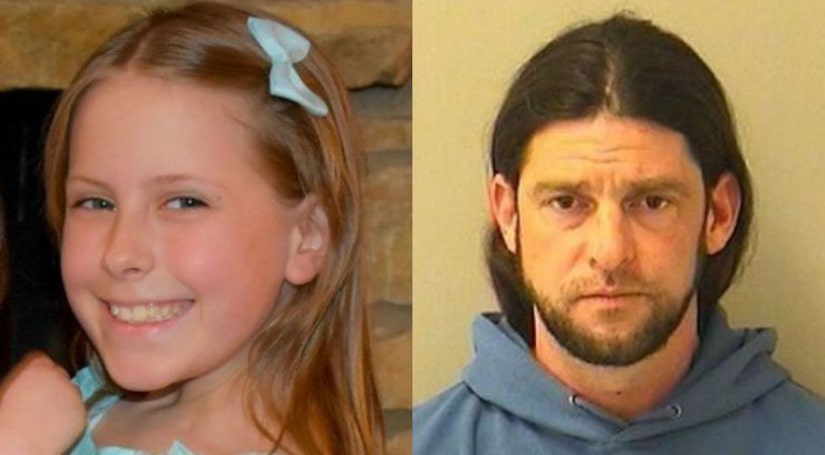 Brian Quartuccio turned himself in at the Kane County Sheriff's Office Monday afternoon, Sheriff Ron Hain said, after investigators released his name and photo as a person of interest in the case earlier in the day.

"We knew that as soon as we began pushing his face out there in media sources that it was going to begin putting a great deal of pressure on him," Hain said.

Lexi Hanson was riding her bike home from a neighborhood park Sunday when she was struck by a black Dodge pickup truck.

She was airlifted from the scene to Lutheran General Hospital in Park Ridge in critical condition, with multiple broken bones and bruises.

Police found a truck identified as the one from the incident abandoned a few miles away, with a dog still in the back, but the driver was nowhere to be found.