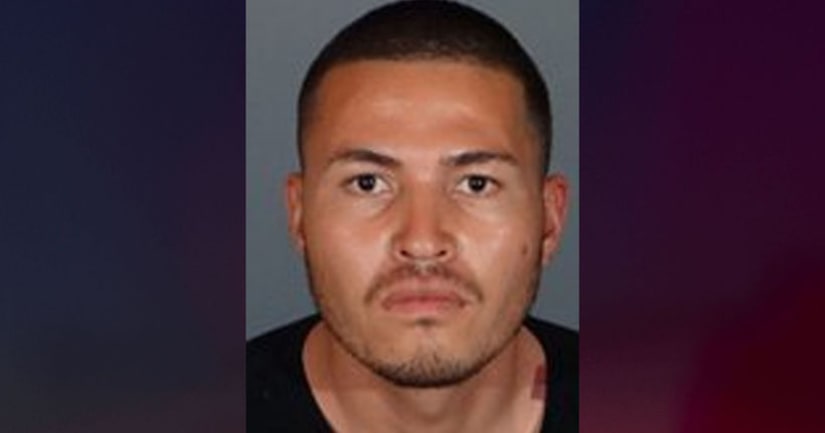 Salvador Martinez pleaded no contest to forcible rape, forcible oral copulation, forcible lewd act on a child and assault with intent to rape in connection with the 2016 attacks.

According to the Los Angeles County District Attorney's Office, Martinez sexually assaulted the mother of his children in Bell Gardens on Aug. 15, 2016. Two months later, he broke into a Maywood apartment and sexually assaulted a 13-year-old girl.

On Nov. 13, 2016, prosecutors said Martinez broke into another apartment in Maywood and sexually assaulted a 36-year-old woman. He got away, but was arrested in Stanford, near Fresno, a few days later.