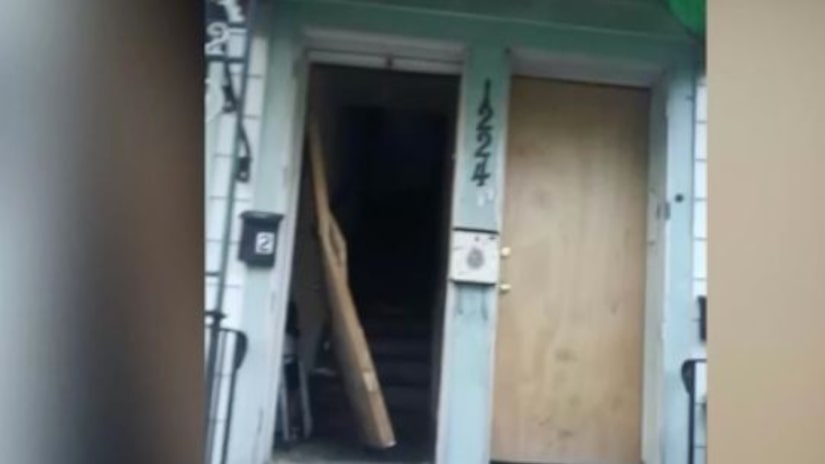 CHICAGO -— (WGN) -- An army veteran who now serves as a minister says his home was raided and ransacked by Chicago police after they were sent there by mistake earlier this week.

The Reverend Leron Morris says he was working at his job as a grocery store manager when Chicago police arrived at his home on the 1200 block of west 50th Street Friday. With no one else home, police busted down his front door and conducted a raid, tossing and turning his property and doing thousands of dollars in damage in the process.

“They kicked everything down, tore the furniture upside down, took all the food out the pantry, threw it inside the sink," Morris said. "I know we stay in an environment that is low income, but we do have rights. We are people."

A CPD tactical unit carried out the raid as part of a narcotics investigation, and Chicago police say they're looking into how it happened. A search warrant used by police and shown to WGN lists Morris' correct address, but was issued in someone else's name.

Morris is a single father of two, and says the hardest part of the ordeal was telling his 11-year-old daughter why her bedroom was trashed.