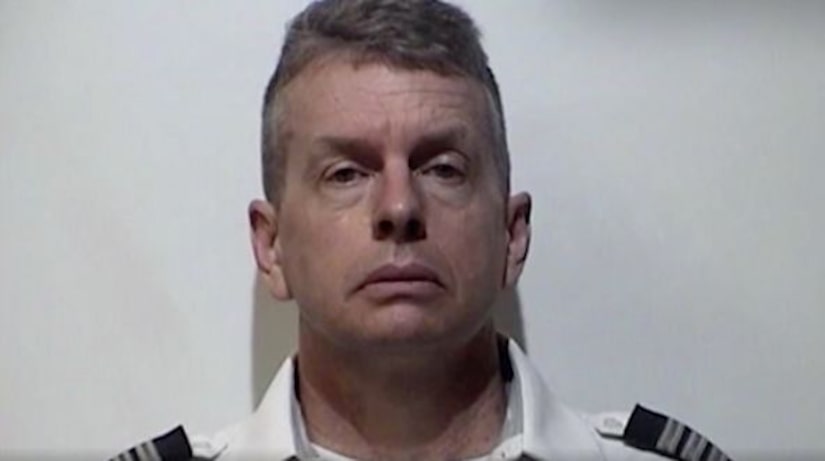 PEMBROKE, Ky. -- (KTLA) -- A pilot for a subsidiary of American Airlines was arrested Saturday at Louisville International Airport after he was charged in the 2015 deaths of a Kentucky couple and their neighbor, authorities said.

Christian Richard Martin, 51, is accused of killing Calvin and Pamela Phillips and Edward Dansereau in November 2015, according to Kentucky Attorney General Andy Beshear.

Calvin Phillips was found shot to death in his Pembroke, Kentucky home on or about November 18, 2015, Beshear said in a statement. The bodies of his wife and Dansereau were found a few miles away in a corn field in Pamela Phillips' burned up car.

Martin's family is devastated, said Tucker Richardson, Martin's former lawyer. He vouched for Martin's character and said Martin would have turned himself in if he had known authorities intended to arrest him.

The victims' relatives welcomed the news.