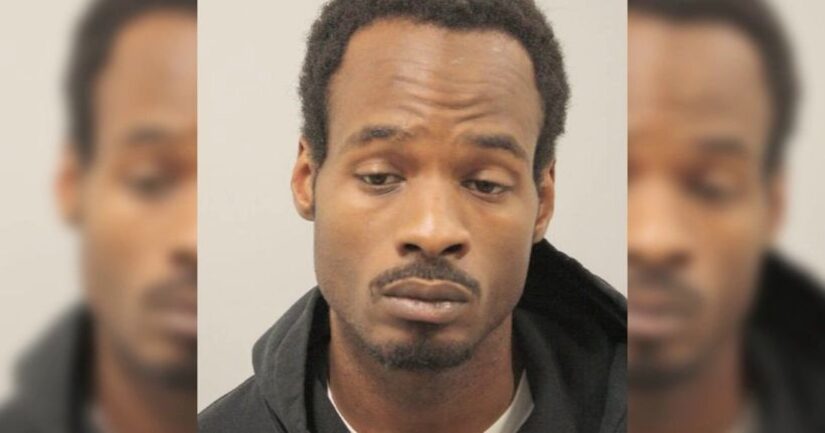 HOUSTON (WGN) -- A prosecutor says trained dogs detected the scent of human decomposition in the vehicle of a man arrested in connection with the disappearance of a 4-year-old Texas girl.

Derion Vence, who had lived with Maleah and her mother, was arrested without incident at his brother's home in Sugar Land, Texas, about 22 miles (35 kilometers) southwest of Houston, a statement from Houston police said. He was charged with tampering with evidence. A court document said the charge related to tampering with a human corpse.

During a court hearing Saturday night, a prosecutor said dogs trained to find cadavers reacted to the trunk of the car Vence had claimed was taken by the kidnappers. Police say the vehicle was used to drop Vence off at a hospital, where he first reported the abduction.

The man who reported 4-year-old Maleah Davis had been abducted last weekend was arrested near Houston Saturday in connection with her disappearance and police said they found blood in his apartment linked to her.

Asked if police believe Vence killed Maleah, Houston police spokesman Kese Smith said: “At this point in time those are the charges we have filed and I can't say any more than that.”