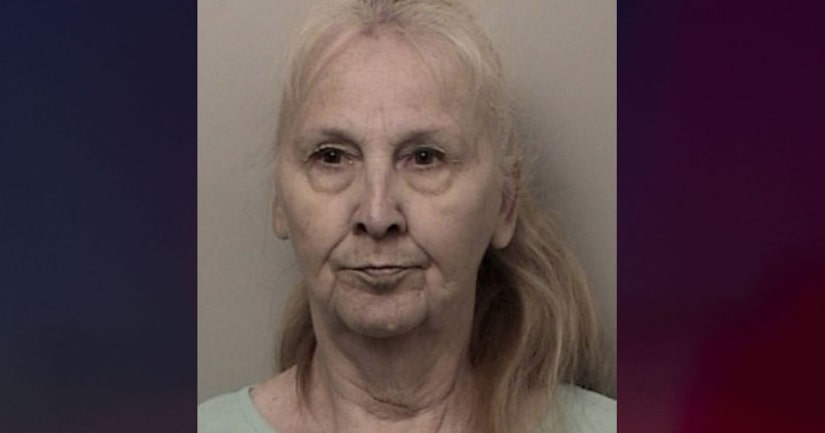 EL DORADO COUNTY, Calif. (KTXL) -- An El Dorado County woman is behind bars after being accused of abusing and torturing children she adopted.

One of those children — a 14-year-old — ran away from home in April and revealed years of abuse to deputies.

Deputies say she fostered several other children over the years.

Neighbors say they are feeling a mix of shock and relief.

Some people viewed Taylor as a kind woman who liked to keep to herself — while others say something suspicious was going on in the home for decades.

Becky Wooten says she isn't surprised after learning that one of her long-time neighbors had been arrested for alleged years of child abuse.

“I mean you knew something was off,” she said.

Neighbors say Taylor had been living on Lorrain Street in Shingle Springs for decades. It's where she housed several foster children — some of whom she adopted.

“I know she had a high school aged boy living there at one time and two other ones,” Wooten said. “And I know that she slowly started to fence that area off and when we were over near there with our horses, and she would come out screaming.”

El Dorado County deputies say four adopted daughters had been living with Taylor at the time of her arrest, all between the ages of 11 and 16.

Taylor is being held on close to a $1.5 million bond.