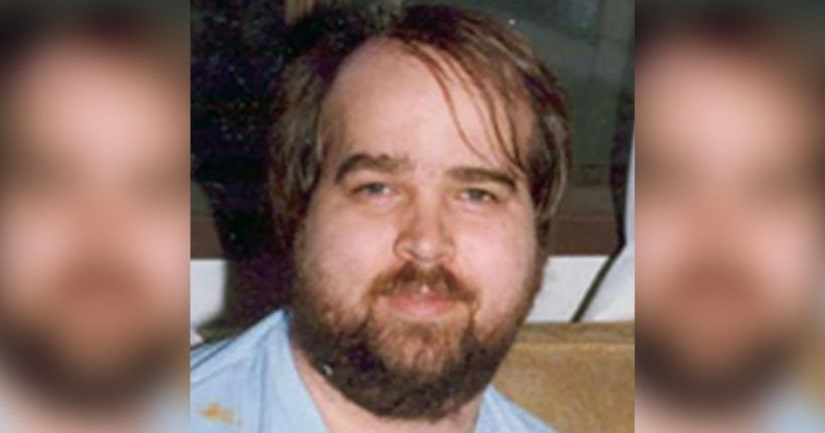 He was wanted by the FBI for “multiple incidents of sexual assault” between September 1995 and April 1996 involving girls between 8 and 10 years old. The FBI said Silsbee knew each of the victims through babysitting for them or taking them to events.

Friday, the now-62-year-old man walked into the Oregon City Police Department and turned himself in, the FBI said. It is not clear why, after 23 years, Silsbee decided to stop running.

Silsbee faces charges of first degree sodomy, first degree sexual abuse, endangering the welfare of a minor and first degree unlawful sexual penetration, according to a local arrest warrant the FBI said was obtained in Clackamas County, Oregon, near Portland, in July 1996.

The FBI said it obtained a federal arrest warrant charging him with unlawful flight to avoid prosecution that was issued on September 1996.

MORE: Man wanted by FBI for sexually abusing young girls turns himself in after 23 years - WGHP