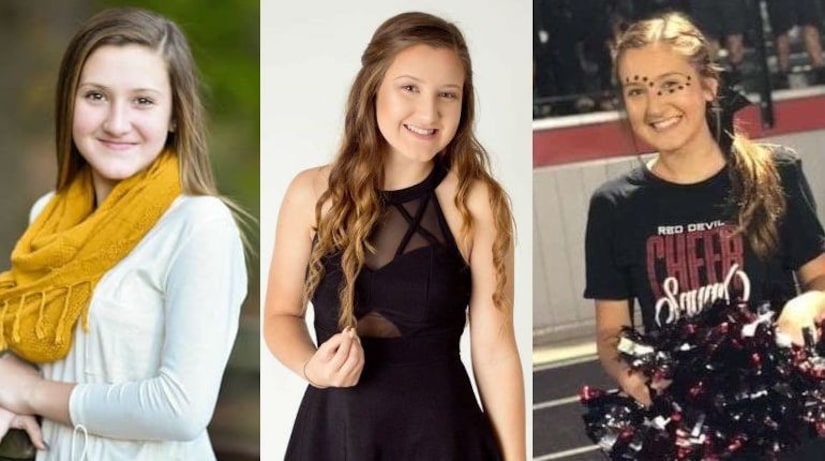 KENOSHA, Wis. (WITI) -- A Kenosha teen was shot and killed by her ex-boyfriend on Thursday, May 9. The Juga family has been struck with grief after the shooting left 15-year-old Kaylie Juga dead and her mother, Stephanie Juga, injured.

"She was brilliant, she was silly, she was full of smiles," said Netasha Ruffolo, family friend.

Kaylie was a focused student athlete and Bradford High School cheerleader with a love for family and friends.

"She was sweet, she was innocent," said Ruffolo.

"Everybody has been talking about wanting to wake up and have it be over and for her to be there," said Ruffolo.

Kaylie was shot and killed inside her Kenosha home on Thursday, May 9. Her father, Nick Juga, says she was preparing to go to work when she was gunned down by her ex-boyfriend who she hadn't talked to in months.

After a manhunt, police arrested 15-year-old Martice Fuller. Kaylie's mother, Stephanie, was wounded by the gunfire but survived.

MORE: Family faced with heartache after teen daughter shot dead by boyfriend she broke up with months ago - WITI