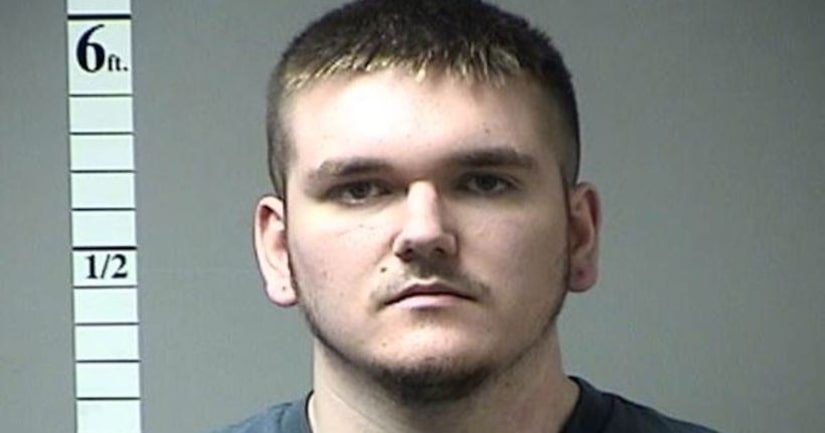 ST. CHARLES COUNTY, Mo. (KTVI) -- Prosecutors have charged a 20-year-old man with animal abuse after the suspect admitted to police he was buying cats on Craigslist and then torturing and killing them.

Court documents said Louzader told police he would strangle or stomp on the heads of the cats in the bathtub or backyard patio. The suspect said after killing the cats he dismembered them by removing the heads or cutting off the limbs.