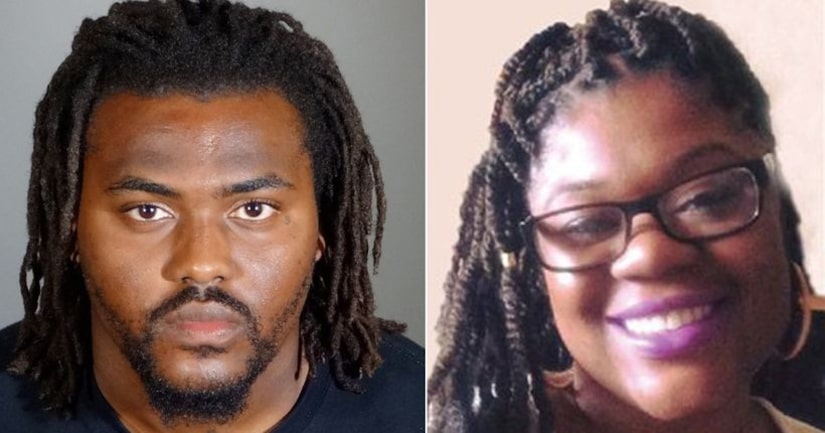 LOS ANGELES (KTLA) -- A felon was sentenced to life in prison in the fatal shooting of his ex-girlfriend in front of their children in a Bellflower apartment, the Los Angeles County District Attorney's Office said in a news release Friday.

In January 2017, Antowan Parker, 29, walked through the front door into the apartment and pointed a gun at several family members before he shot 31-year-old Kenia Buckner in the chest, the DA said.

The couple's three children, Buckner's mother and other family members were home at the time. Two of their children, including a 10-year-old, saw their mother being shot, authorities said.

Parker fled after the shooting and authorities launched a months-long manhunt until his arrest in April 2017, public arrest records show.

The defendant was convicted by a jury of one count each of murder, assault with a semiautomatic firearm and possession of firearm by a felon, the DA said.

MORE: Bellflower felon sentenced to life in prison in killing of ex-girlfriend in front of their children - KTLA