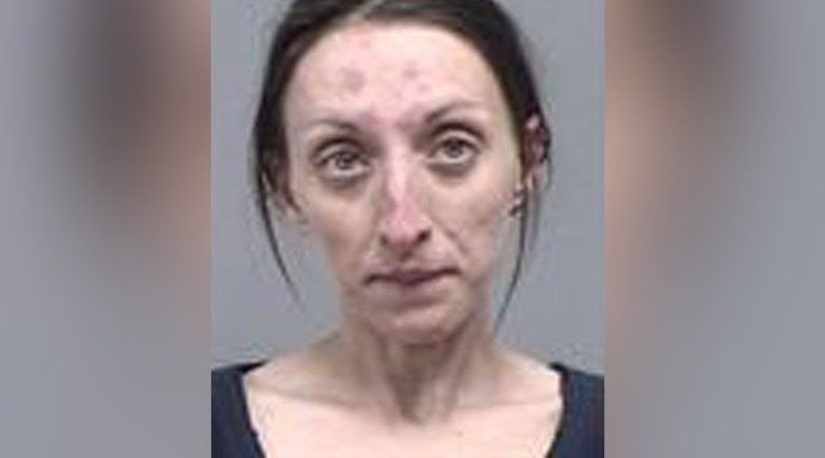 VINTON COUNTY, Ohio (WDAF) -- A woman was arrested and charged with burglary after sheriff's officials say she broke into a home in Hamden, Ohio Monday morning.

Officials with the Vinton County Sheriff's Office said around 9 a.m., deputies arrived and spoke with a resident who said a woman broke into her house and began acting bizarrely.

The victim said she entered through the back door, sat down on the couch and began to pet the family dog. Then, she washed the dishes and left the house.

As deputies spoke with the victim, sheriff's officials received a call that a woman matching the description of the burglar was knocking on doors in the area of Omar Street in Hamden.

Sheriff's officials said Cheyenne Ewing gave deputies a false name, and appeared to be under the influence of narcotics. She advised she'd been up for two days.