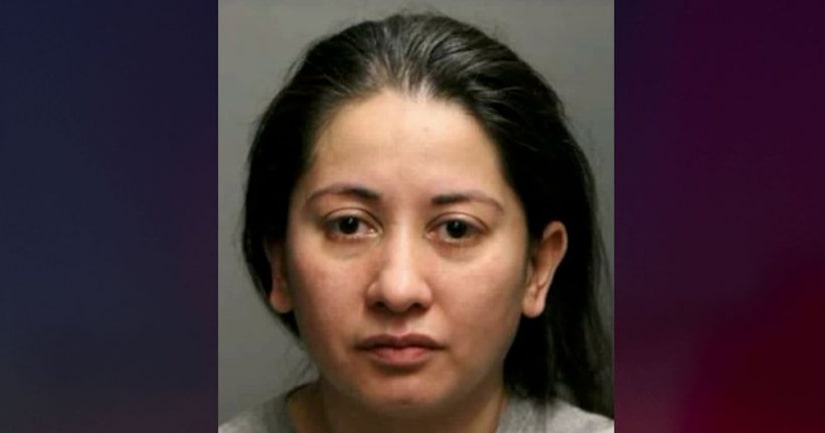 CHICAGO (WGN) -- The teenage parents of a newborn left atop a trash can in Chicago are facing attempted murder charges, and a grandmother of the child is accused of lying to police about finding the baby boy.

Chicago police say the 16-year-old mother and 17-year-old father are expected to appear Friday in juvenile court. The teens are not being named because they are juveniles.

Police say the girl gave birth, wrapped the boy in a towel and placed him atop a garbage can Tuesday in Chicago's Hermosa neighborhood. They say the boy put the baby in a bag before calling his 37-year-old mother, Karla Antimo, who took the child to a fire station.