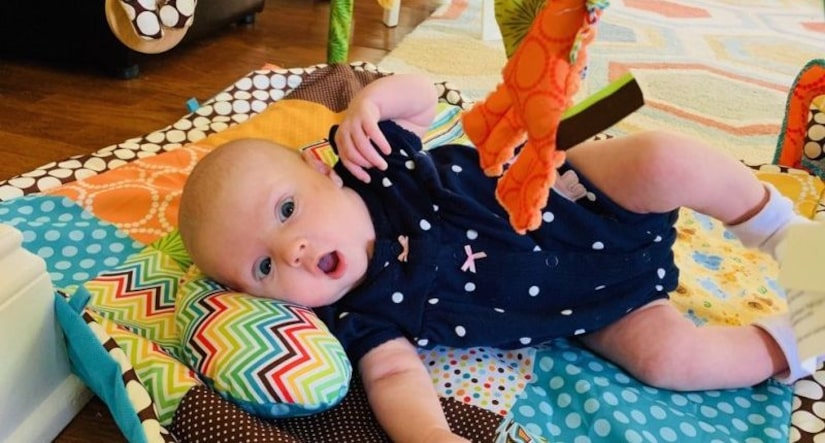 HENDERSON COUNTY, N.C. (WGHP) -- The search was on to find a kidnapped 7-week-old girl when a man found her in her car seat — in his yard, WLOS reports.

The baby's mother told police that she and the child were taken by a man and woman wearing ski masks, but that she was able to get away.

About a dozen police cars filled Scott Fowler's secluded driveway off of Slick Rock Road, just down the road from where the baby's mother's car was found, as officers looked for any evidence left behind by whoever abandoned the infant.

Fowler says he heard an infant crying and found Shaylie, the baby, by a rock near his driveway. He said he hadn't heard about the kidnapping, but called 911.