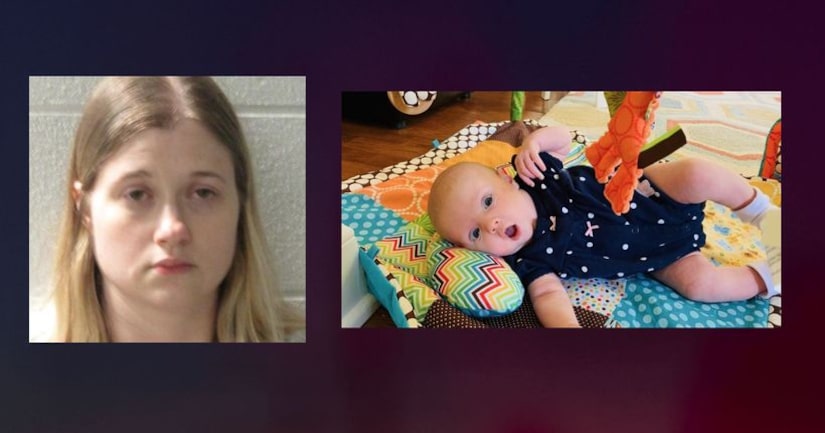 In a press conference, Sheriff Griffin confirms the mother, 35-year-old Krista Noelle Madden, is now charged with attempted first-degree murder. Madden is currently being held in Henderson County on a $750,000 bond.

Sheriff Griffin says it appears Shaylie, the baby, was found with a car seat at the bottom of a ravine, no longer in the car seat. Madden is due in court later this morning for her first court appearance.

According to WLOS, police say the 7-week-old baby was found safe in an Edneyville man's yard Thursday evening just after 8 p.m.

Authorities reported Madden said both she and the baby were kidnapped in Biltmore Park. Madden told police she was able to get away from the kidnappers but that they took her baby.