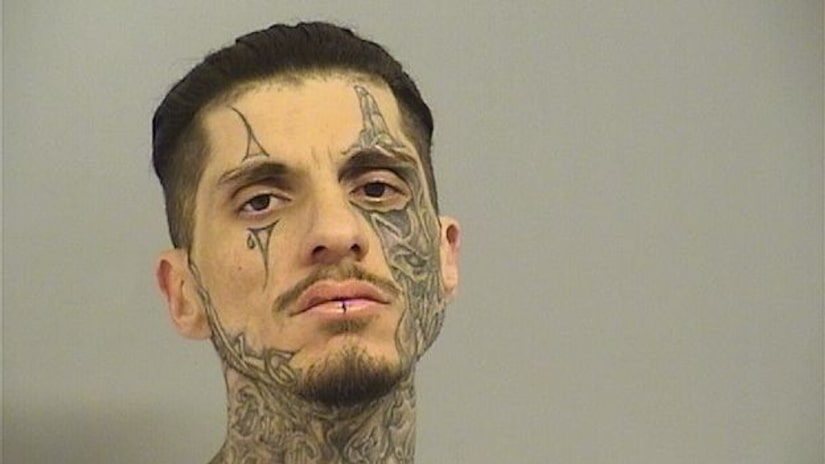 TULSA, Okla. (KFOR) -- A kidnapping suspect is now facing an additional charge following his actions at the Tulsa County Jail.

In late January, authorities in Tulsa arrested Deric Spear in connection to an armed carjacking.

Since then, Spear has been held at the Tulsa County Jail on complaints of robbery with a firearm, and kidnapping.

Now, he is facing an additional charge.

Officials say they began investigating after learning that a medical aid might be bringing contraband to inmates at the David L. Moss Criminal Justice Center.

Investigators searched the aid's phone records, and soon learned that she allegedly had 'phone sex' with Spear.