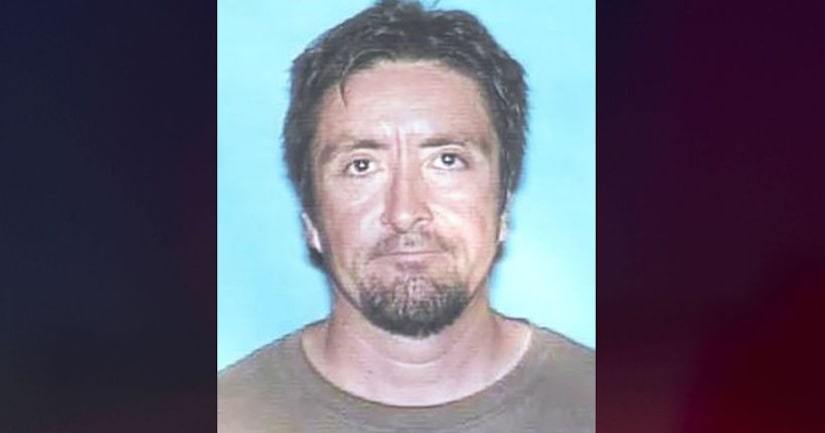 Los Angeles (KTLA) -- A hit-and-run driver who struck and killed a 59-year-old woman and her infant granddaughter as they walked through a crosswalk in San Gabriel has been sentenced to 12 years and four months in state prison, prosecutors said Thursday.

The victims were taken to a nearby hospital where they were later pronounced dead.

Investigators identified the vehicle involved and Perez was arrested four days after the crash.