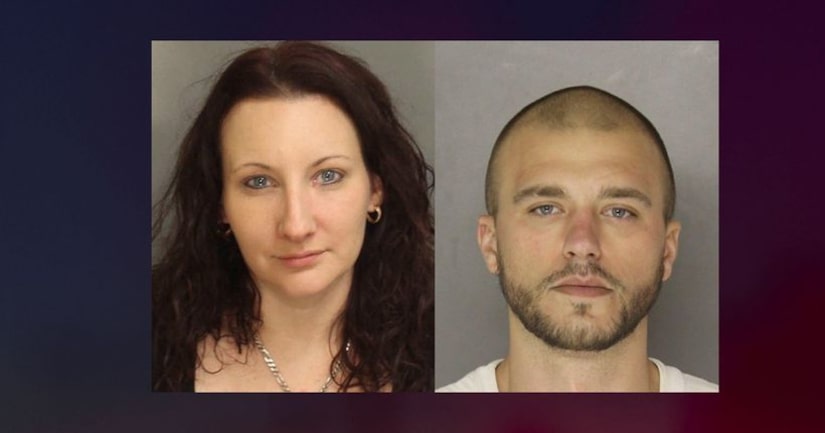 Justin Keller, 34, and Tara Sprankle, 37, are accused of shooting the victim with a BB gun several times, beating him, burning him with cigarettes, and writing names on him in permanent marker over a $700 debt police say the man owed Sprankle.

They are both charged with kidnapping, robbery, aggravated assault, unlawful restraint, stalking, possessing the instrument of crime, and drug-related offenses, police say.

The incident began Tuesday, when the victim when to Sprankle's apartment on the 300 block of 7th Street to meet with her regarding the debt, police say. When the victim arrived, Keller, who is Sprankle's boyfriend, pushed the victim to the ground and handcuffed him, according to police. Both suspects then tied the victim's legs together and restrained him on a chair, police allege.

Over the next several hours, the suspects tortured the victim, according to police. The victim was restrained from 5 p.m. until 1 a.m. the next day.

A third person, Benjamin “Boog” Phillips, allegedly came to the apartment to help Keller watch the victim while Sprankle attempted to get money from one of the victim's relatives. Police say Phillips also helped Keller beat the victim, but did not say if Phillips was facing any charges.

Keller allegedly raped the victim while the victim was restrained in the chair, police say.

The victim was eventually released after Sprankle returned home, according to police. The victim called police to report the incident after walking home.