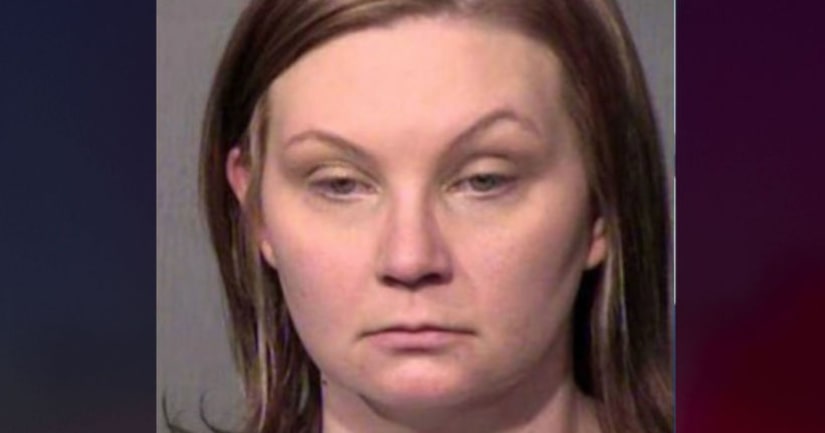 PHOENIX (WDAF) -- A dispatcher with the Maricopa County Sheriff's Office has been arrested for forgery after authorities say she falsely reported her father's death.

A release from the sheriff's office said Amanda Vanrees provided her supervisor with forged documents indicating her father died and was cremated out of state, which allowed her to take 30 hours of paid bereavement leave, KNXV reports.

The sheriff's office said Vanrees' father is alive and the person listed on the cremation certificate is fictitious. The document and names of cremation employees were obtained online and entered into the form, MCSO said in a news release.