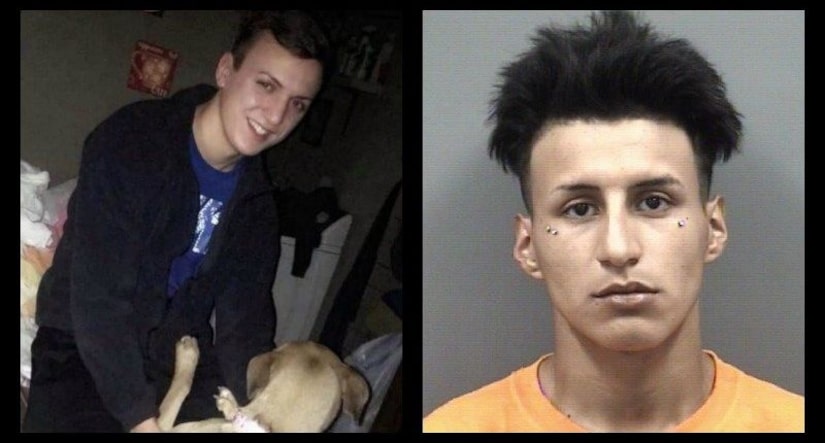 ROWAN COUNTY, N.C. (WGHP) -- The search for a missing teenager turned into a homicide investigation and an arrest, according to the Rowan County Sheriff's Office.

The sheriff's office says 19-year-old Michael Elijah Earley went missing after he was last seen at about 10 p.m. Sunday.

His girlfriend reported him missing at about 9:40 p.m. the next day.

On Wednesday, however, new details in the investigation turned the missing person case into a homicide as deputies began to unravel the events after Earley's disappearance.

RCSO reports Carlos Rosas Jr., 19, was arrested and charged with murder and felony concealment of a death.

According to WBTV, arrest warrants state that Rosas is accused of “willfully dismembering and destroying human remains.”