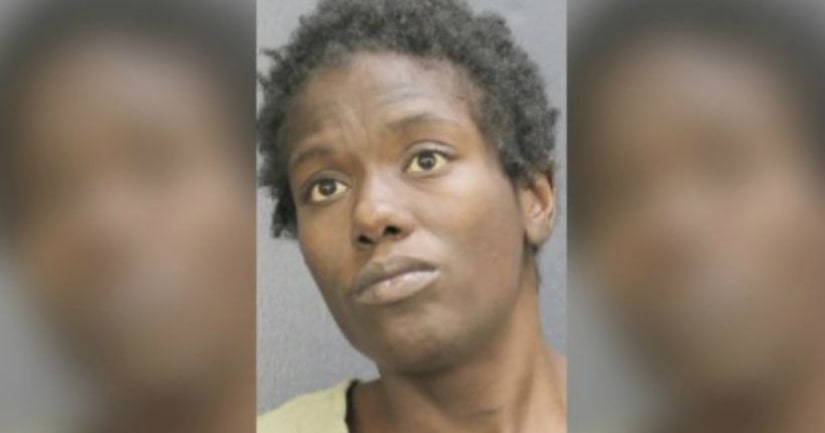 BROWARD COUNTY, Fla. (KSTU) -- A mentally ill woman had to give birth alone in a Broward County, Florida, jail cell, almost seven hours after asking for medical assistance, her lawyers said in a letter to the sheriff.

Calling their client's treatment “outrageous and inhumane,” public defenders Howard Finkelstein and Gordon Weekes Jr. said jail and medical personnel knew Tammy Jackson was full term when she complained early April 10 that she has having contractions and requested help.

The staff did not take Jackson to a hospital, the lawyers further told Sheriff Gregory Tony. Rather, at 3:16 a.m., they tried to contact an on-call doctor, who could not be reached until 7:22 a.m., according to the attorneys.

The doctor said he would check on Jackson when he arrived at the jail, the letter said.

An hour and 38 minutes later, Jackson told her lawyers, she was still in the jail cell by herself, bleeding, “and no urgency was demonstrated by your staff,” the lawyers wrote.

“Six hours and 54 minutes after asking for help, a (Broward Sheriff's Office) tech notified medical staff that Ms. Jackson was holding her newborn baby in her arms, having delivered the baby without medication or the assistance of a physician,” the letter said.

The sheriff's office has launched an investigation into the delivery, said spokeswoman Gina Carter. A doctor and two nurses provided Jackson care after she gave birth at the North Broward Bureau, Carter said, and the child “was placed with an appropriate caregiver.”