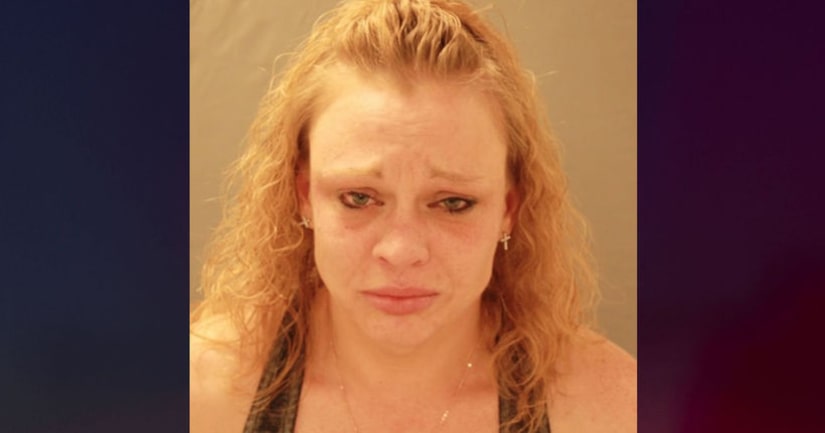 That was the advice Audrain County Sheriff Matt Oller gave in a wild Facebook post detailing all the illegal things he said one woman did while bailing her boyfriend out of jail.

“I can't make this stuff up,” the post began.

Oller said it was a normal day in the office when he noticed a woman getting arrested in the building on one of the security monitors.

The woman, Amanda Smith, reportedly drove to the jail on a revoked license.

“She drove right to our building thinking we wouldn't notice……….. the deputy recognized her and knew she was revoked……….we noticed. Don't do that…………,” Oller wrote.

But the day did not end with just one felony for Smith, Oller's post continued. He said he saw Smith digging around in her bra and pants and asked the chief deputy to review the footage.

The chief deputy approached Smith and asked her for the bag of meth she had on her person in the jail, Oller said. When she looked confused, the chief deputy pointed at a wall-mounted security camera.

“She looked at the camera then cried and dug the Meth out of her pants and gave it up……….. Another FELONY…………. Don't do that,” Oller said.

MORE: 'I can't make this stuff up': Missouri woman reportedly drives to jail on suspended license with meth in her pants - KSTU