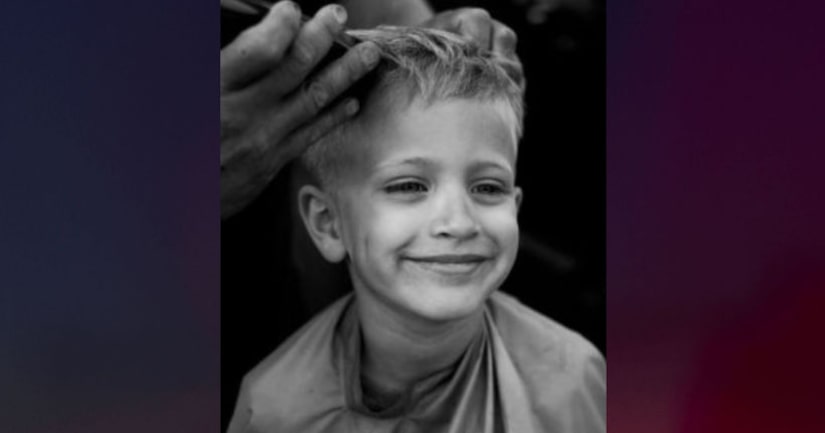 Los Angeles (KTLA) -- Authorities on Wednesday identified a 6-year-old boy who died in a head-on collision near the Fairplex at Pomona on Tuesday in which police allege both drivers were drunk.

He was a passenger sitting in the back of a pickup truck that was involved in a head-on collision with an SUV, Pomona Police Department officials said. An SUV crossed into opposing traffic and slammed into the truck, police said.

Both drivers, along with another person, were injured in the crash, officials said. The truck driver was described as being in serious condition, while no information was available regarding the conditions of the other two people hurt in the collision.

"Both involved drivers are suspected of driving under the influence of alcohol," according to the statement. Their identities were not available Wednesday, and formal charges had not been filed as the investigation continued.

A memorial page set up for the boy said his father had been driving the pickup truck and remained hospitalized in critical condition.

The father and son were on their way to a pet shop after school to buy a new fish, the memorial page stated.