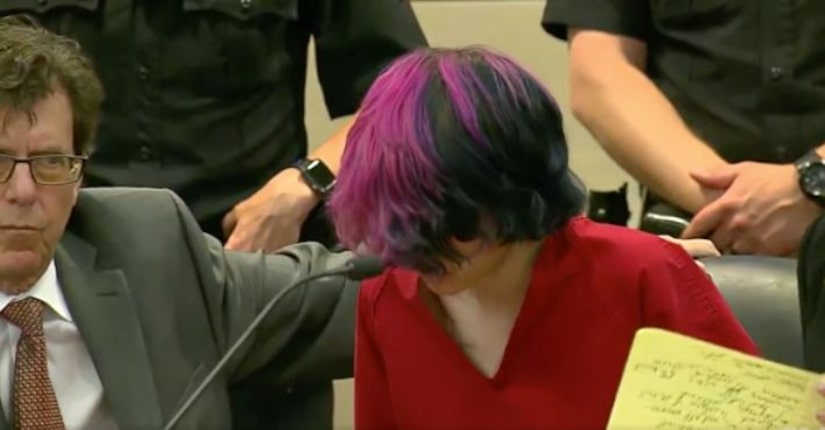 DENVER, Colo. -- (WPIX) -- The two suspects accused of carrying out a mass shooting at a Denver-area charter school made their first appearances in court Wednesday.

Eighteen-year-old Kendrick Ray Castillo was killed and eight others were wounded in the shooting at STEM School Highlands Ranch. First-degree murder and attempted murder charges will certainly be filed, said 18th Judicial District District Attorney George Brauchler. He wants time to consider other charges, he said.

Erickson took the two handguns used in the shooting from his parents, according to a law enforcement source with direct knowledge of the investigation. Both guns were purchased legally, the source said.