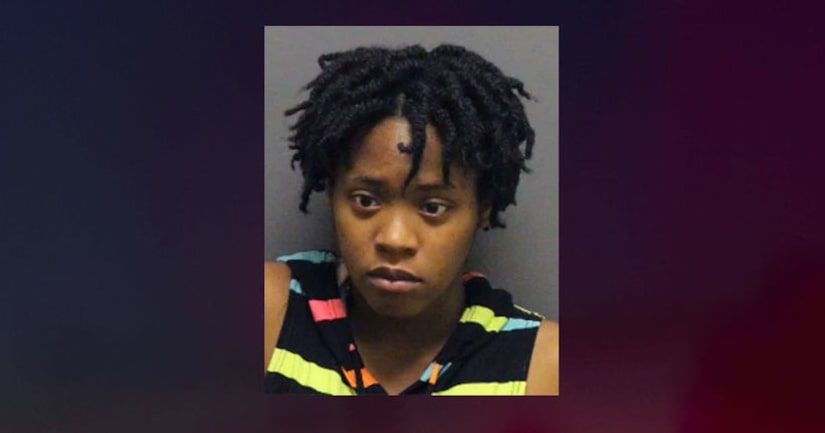 GREENSBORO, N.C. (WGHP) -- A woman was arrested Tuesday after allegedly burning a 2-month-old child's feet, according to magistrate's order.

The report states that Ford intentionally gave a 2-month-old child second- and third-degree burns on the bottoms of both feet.

Neighbors tell FOX8 they're the ones who brought the baby to the hospital and contacted police.

Kim Nelson, a neighbor, said she was the one who saw what happened and stopped her.

“I was sitting on the porch,” she said. “It was around 4 o'clock and I heard the baby crying, and I looked over ... and she had a cigarette lighter lighting up, like putting it in the baby's face and stuff. I kept looking and she put the baby back in the seat and stuff and started punching the baby in the chest and then starting lighting her feet, the bottom of her feet up.”

Nelson said she and her roommate went over and took the baby from Ford and contacted police.