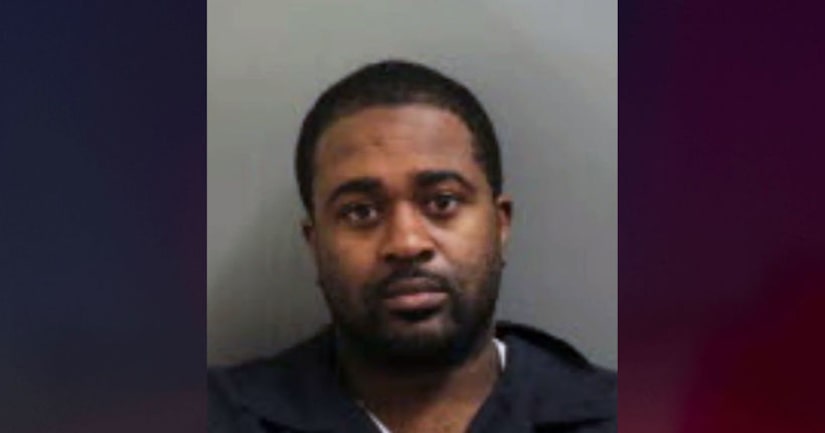 MEMPHIS, Tenn. (WREG) -- A man accused of gunning down his wife in front of her children at her downtown apartment has been arrested, Memphis Police said.

Michael McKinnie, 38, was charged with first-degree murder and two counts of reckless endangerment.

According to police, Latarica Stripling was inside a Chevrolet Camaro with her 3- and 8-year-old children on Muddy River Lane when McKinnie approached the vehicle and pulled her out by force. There was a brief struggle before McKinnie pulled out a gun and shot the victim in the head.

First responders found Stripling next to her car outside the Crescent Bluff Apartments and pronounced her dead on the scene.

The juvenile witnesses identified the shooter to police.