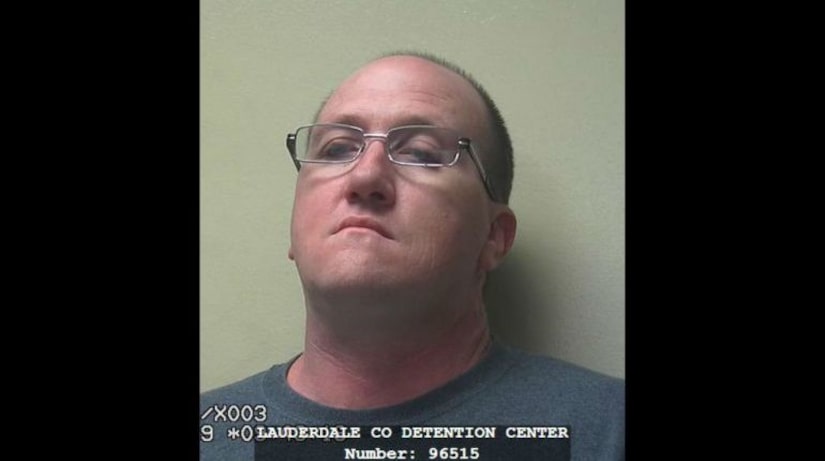 LAUDERDALE COUNTY, Ala. (WHNT) -- A man accused of making explicit videos featuring a child is in jail after being indicted on multiple charges.

Lauderdale County Sheriff's Office investigators said Newell made explicit videos of an 11-year-old girl up until December of 2017. The videos were found during a forensic analysis of his computer equipment, they said.